Back to Members Listing

ACT Center for Equity in Learning

In 2016, the ACT Foundation merged with ACT’s Office of Underserved Learners to form ACT’s Center for Equity in Learning. The Center is focused on closing gaps in equity, access, and opportunity for underserved and working learners through partnerships, research, and initiatives. 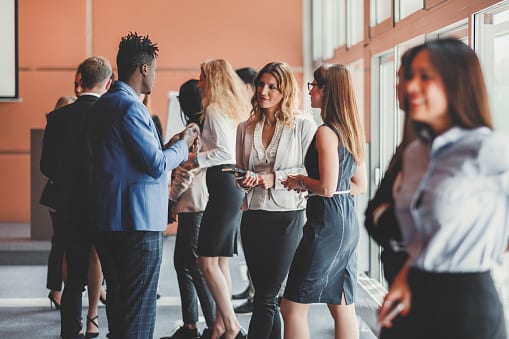 Join a network of leaders working towards economic mobility.